BlackFog collected threat statistics on a global basis for Q4 of 2019. What follows is a summary of the data exfiltration across all endpoints including Windows, Mac, Android and iOS devices.

BlackFog saw a steady increase in Dark Web exfiltration over the quarter representing 1.71% of traffic, an increase from Q3 but down overall from the first half the year. However, BlackFog saw a sustained increase in PowerShell attacks in Q4 at 6.63%, which is the second highest we have seen with the exception of Q3, which was close to 8%. October was in fact the highest we have seen all year with over 10%. This reflects the increased use of the PowerShell for fileless attacks and the increase in the number of ransomware attacks globally.

Spyware increased significantly this quarter from 1.57% to 2.61%, and the use of direct IP’s for communicating with servers represented 38.57% of all attacks. 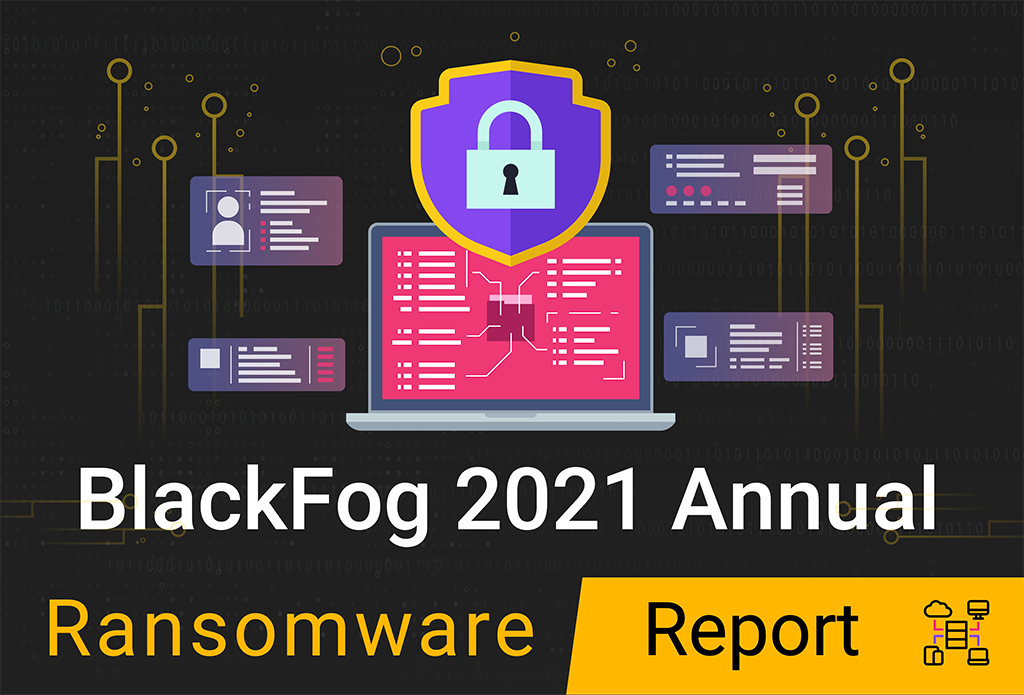 Register to get our annual report as a PDF